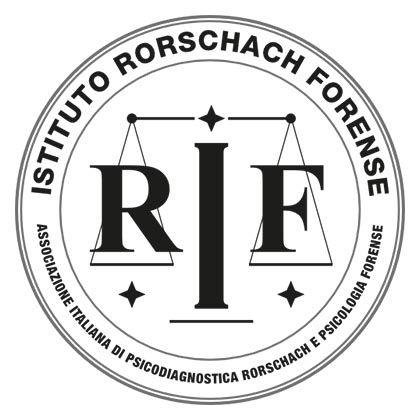 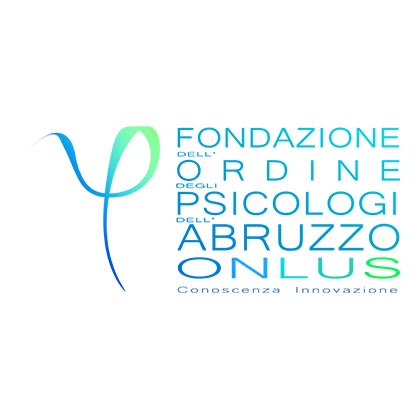 In my first years I worked in the field of social psychology. My trainer was Marina Scipione. She shared with me her wide experience in this field. After my training I worked as a consultant in a social care organization for children.

In the same years I worked in the disaster psychology, first as a president of an Association and then I as a coordinator for the psychologists Guild of the  Abruzzo  region. In this second role I could see also the political approach to psychology. My trainer in this last field was Dr. Giuseppe Bontempo, at that time the president of the organization. He trained me in the topic using science and conscientiousness.

In 2009, after an earthquake, the social care organization in which I was consultant suspended its work in L’Aquila.

In the same year I volunteered  in Health Department of the Disaster Management Organization for Sisma Abruzzo and I left my association of disaster psychology.

In that period of radical changes, according with last education, I left psychology to work as psychotherapist in Rome.

As educator I followed step by step the field in which I was working.

First I was tutor in social psychology for university students. I experimented the evolutionary power of Kids’ Workshop in the social care organization. I took part in conferences on social and disaster psychology. I was teacher of PCA.

In March 2009 I started my experience in University.

A.A. 2009-2010 I was the Assistant of Adjunct Professor Dr. Giuseppe Bontempo at University of L’Aquila.

I left university to respect my students when I stopped working as the coordinator for psychologists Guild of the Abruzzo region. I wasn’t able to have updated experience on disaster psychology. But this was my turning point to understand the real power of a student-centered education. I could understand it from my students who helped me to facilitate them effectively. Also deanship, secretarial staff and professors helped me constantly both in technical and human aspects.

From May 2017 to May 2018 I was a psychotherapist with the Service "Non vi lasciamo soli" (We don't leave you alone). The Centre has been set up and is supported by the Ordine Psicologi Abruzzo Foundation and takes place at the public health clinic in Montereale (AQ) - ITALY.